The charming villages of Alsace - Breathe With Us 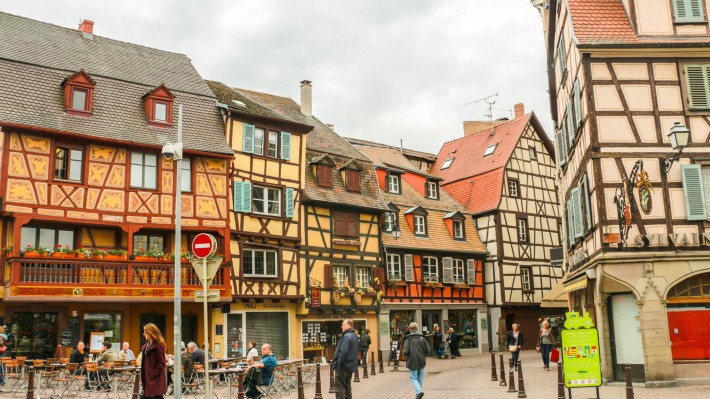 The French region of Alsace is historically important, but also a very good destination for those trying to get out of the beaten path and looking for new experiences. Alsace’s strong traditions and culture play a vital role in the region and make it quite appealing for a visit.

We’ve written about Alsace before, namely its capital, the cosmopolitan city of Strasbourg and its heritage. This time we’re going further south to discover the charming villages of Alsace sitting at the foot of the Vosges Mountains. These historical villages, full of medieval coloured timbers houses, are a joy to the eyes and really nice to discover by just wandering around.

The best way to get to know these villages is to drive the scenic route that traverses the region, among vineyards and fields, and to do multiple and frequent stops. This route is known as the Route des Vins d’Alsace (Alsatian Wine Route). Also worth doing is a visit to the stunning Haut-Koenigsbourg castle, that offers great views!

We’re highlighting the villages of Riquewihr and Colmar. Other notable ones include Ribeauvillé or Eguisheim.

Riquewihr is a small fortified town surrounded by vineyards and hills. It is considered one of the most beautiful towns in France, with many 16th and 17th centuries Alsatian houses still standing. Plus, not being badly damaged by the 2nd World War provides a lot of authenticity to it. 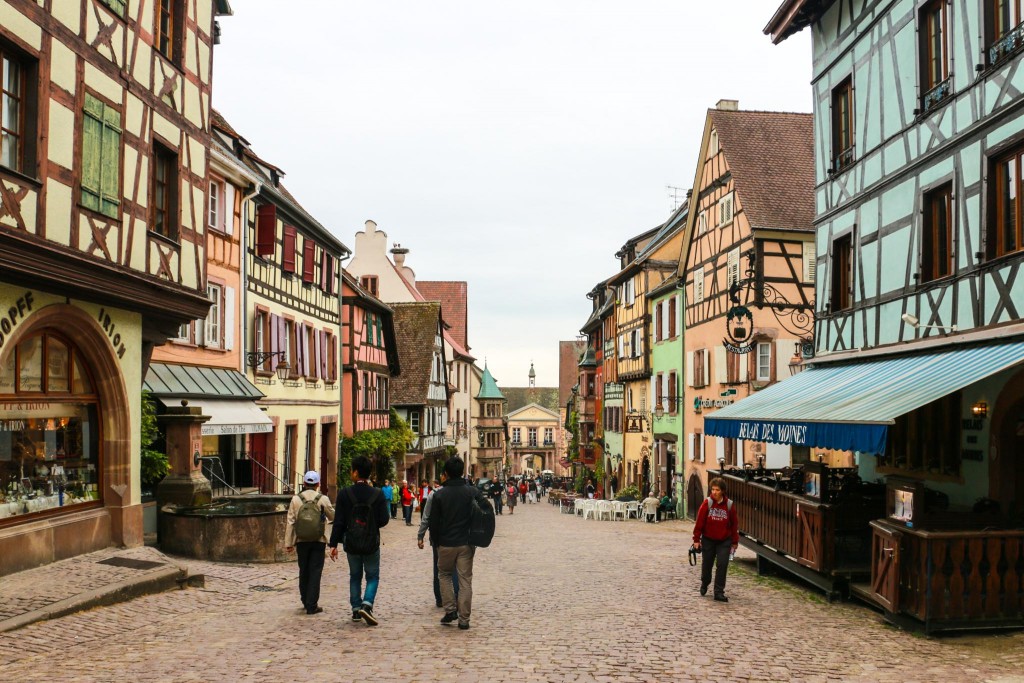 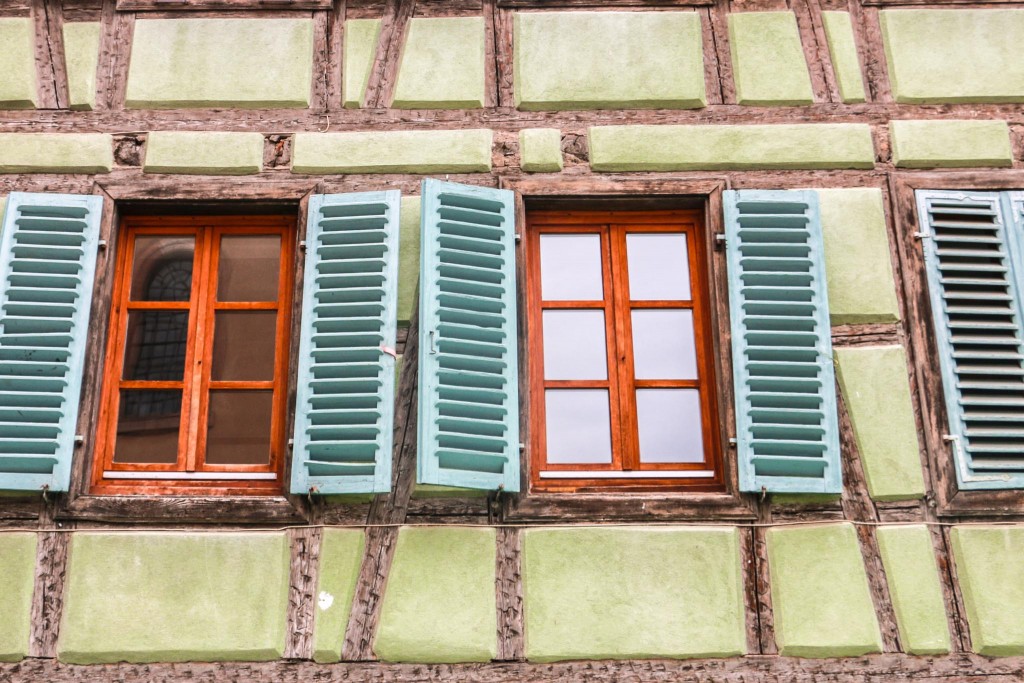 The access to the old town is through the many gates around its walls. We parked just outside the walls but be aware there are not many places available and they’re all paid. Once you get in, it’s like going on a trip to the past. We wandered around for two hours. 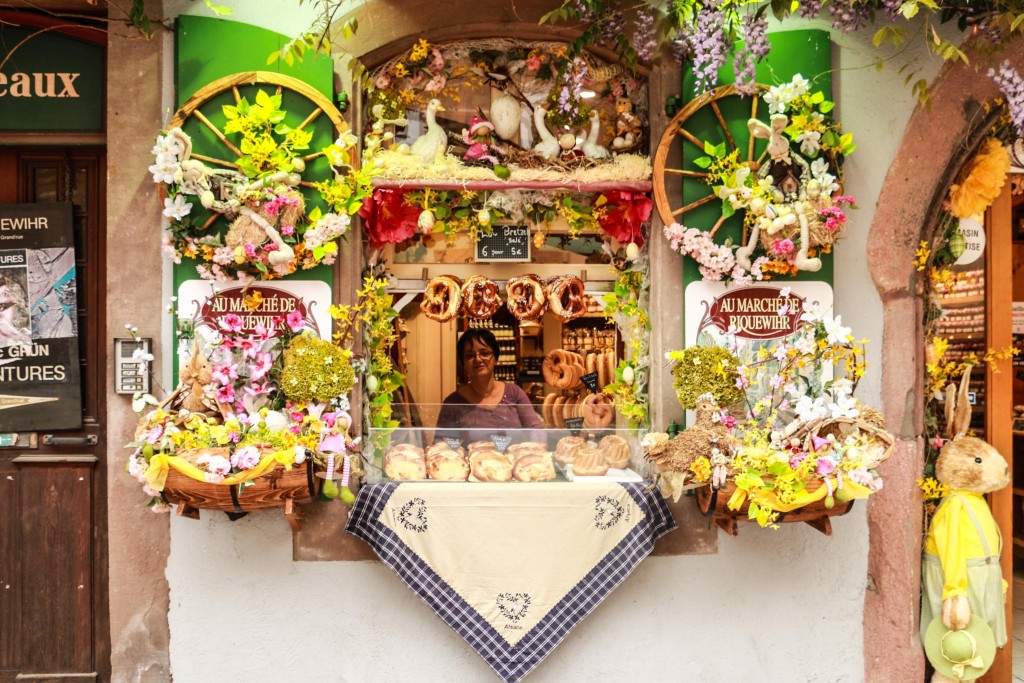 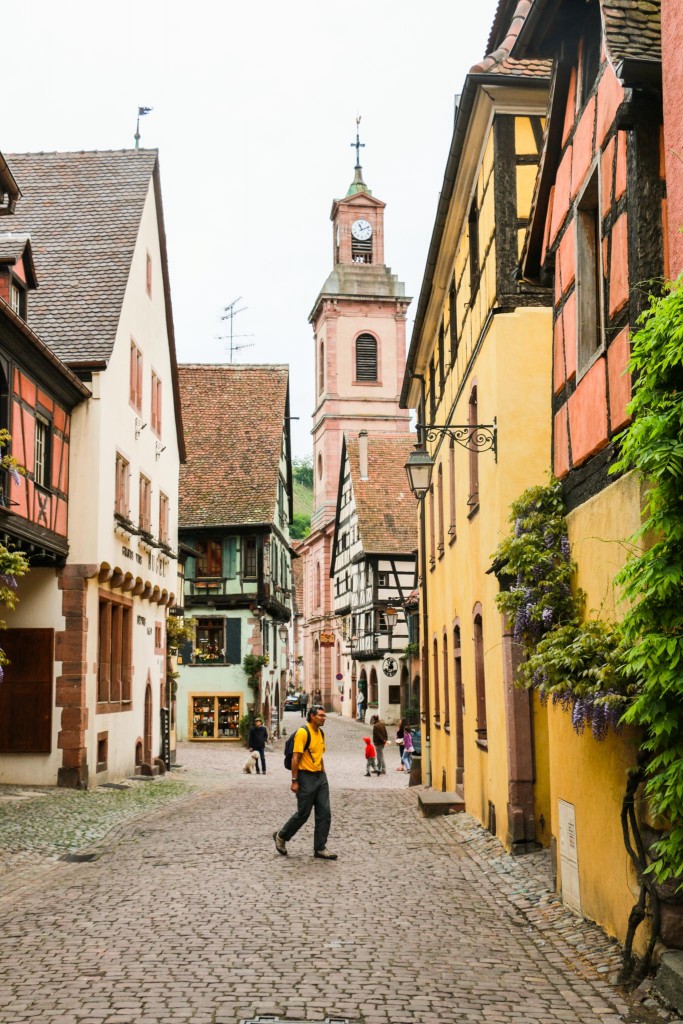 The main street was quite busy, with tourists flocking around from shop to shop, including some nice eateries. We did try some local delicacies! Since the town is relatively small, it’s easy to explore and even getting out of the main street will prove to be worth it, with some fine houses and fountains about.

Comparing to Riquewihr, Colmar is a much bigger town and one of the main settlements in the Alsatian region. The medieval town is again the main feature, one that gets a boost in views with the canals of the Lauch River running through it.

Colmar has a big historical area and there are many landmarks in the typical regional architecture, enough for at least half a day. Bear in mind it can get a bit busier, at least comparing to the other villages of Alsace. 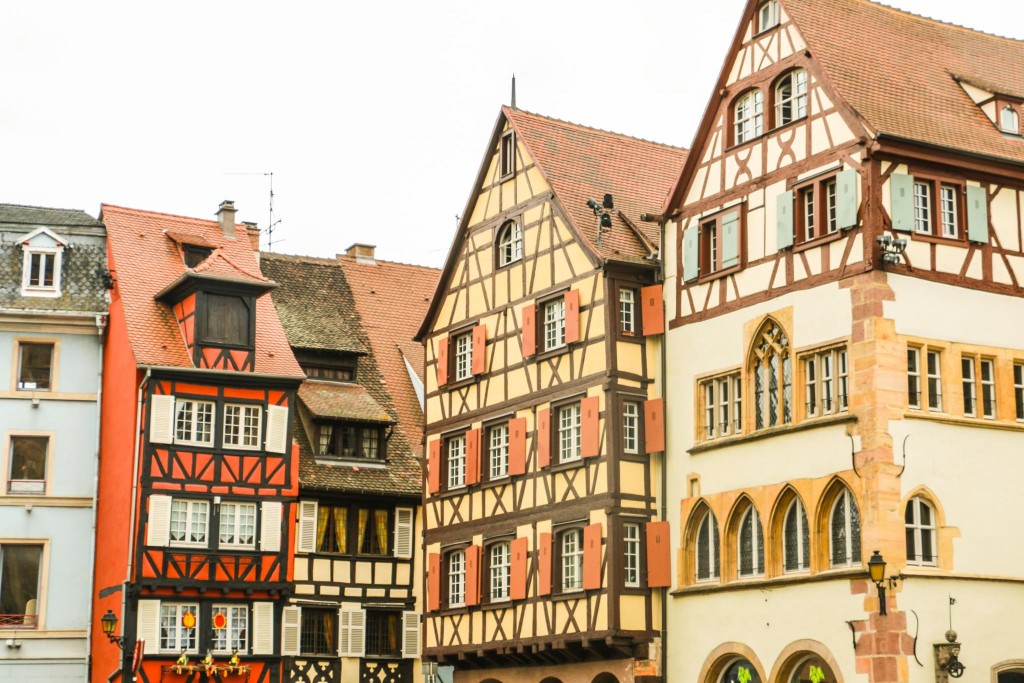 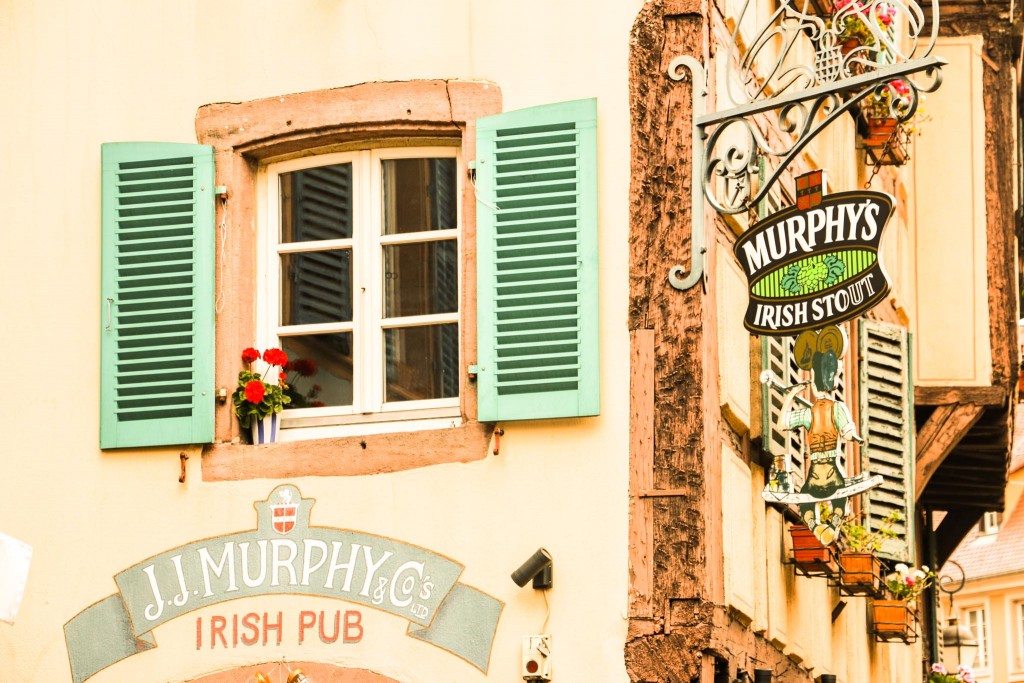 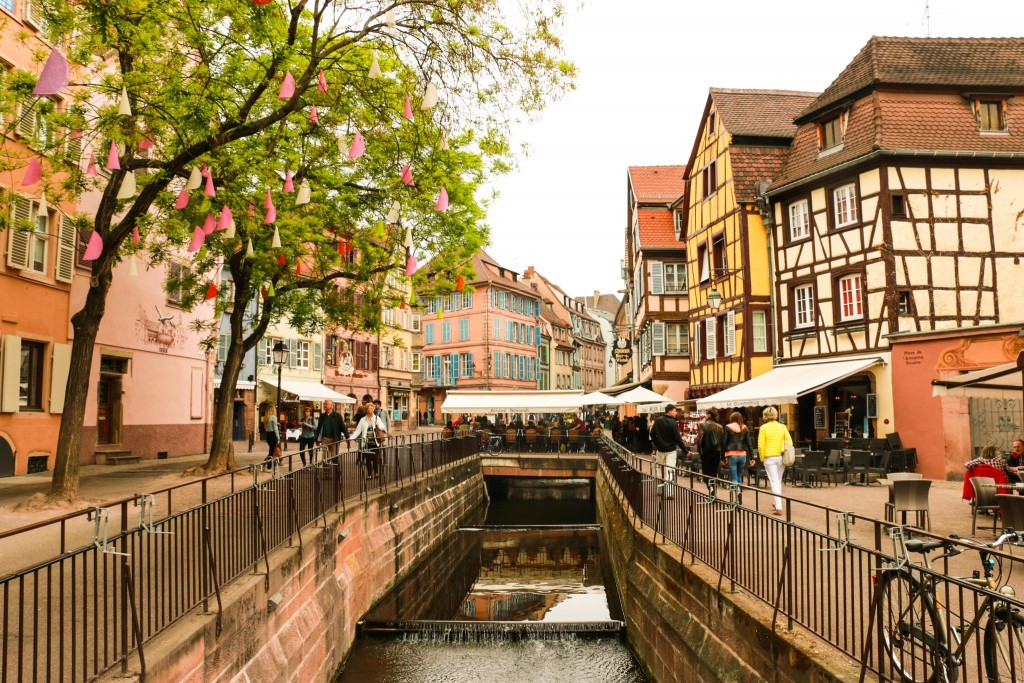 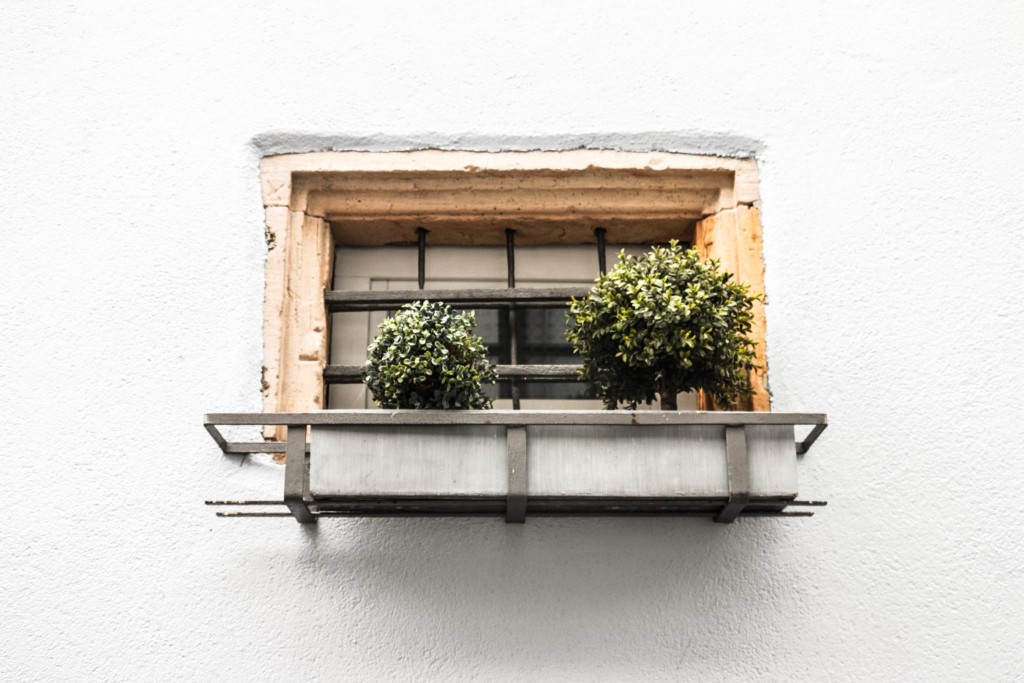 A visitor’s favourite and a very picture-perfect one is the part of the town known as Petite Venise (Little Venice). The canals congregate here and the colorful houses reflecting on the river make it a good place to enjoy a boat ride or a traditional meal. 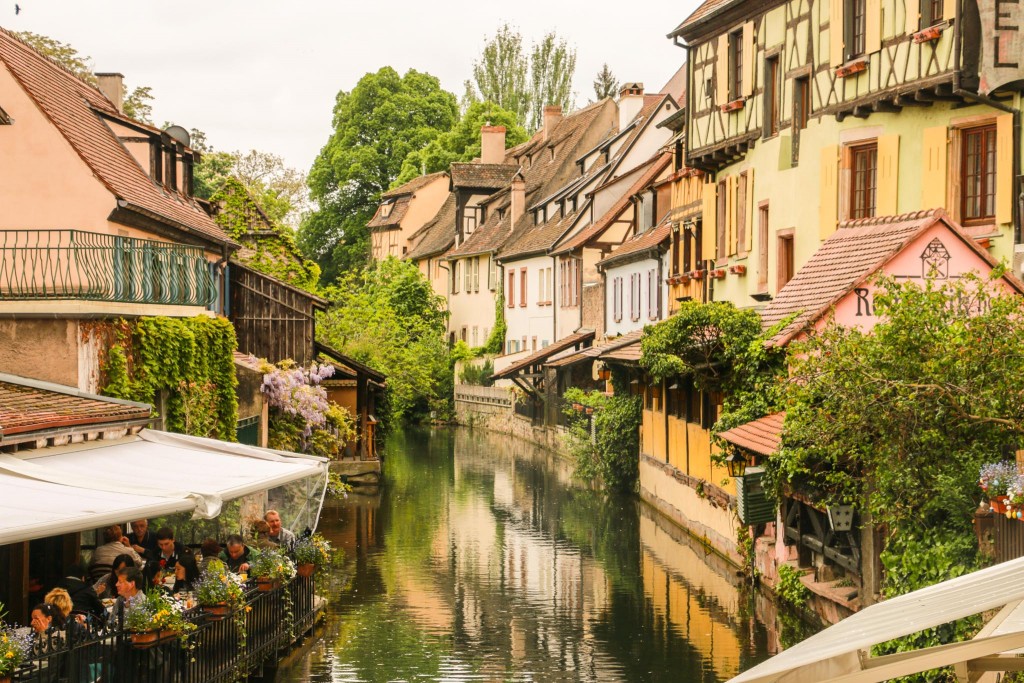 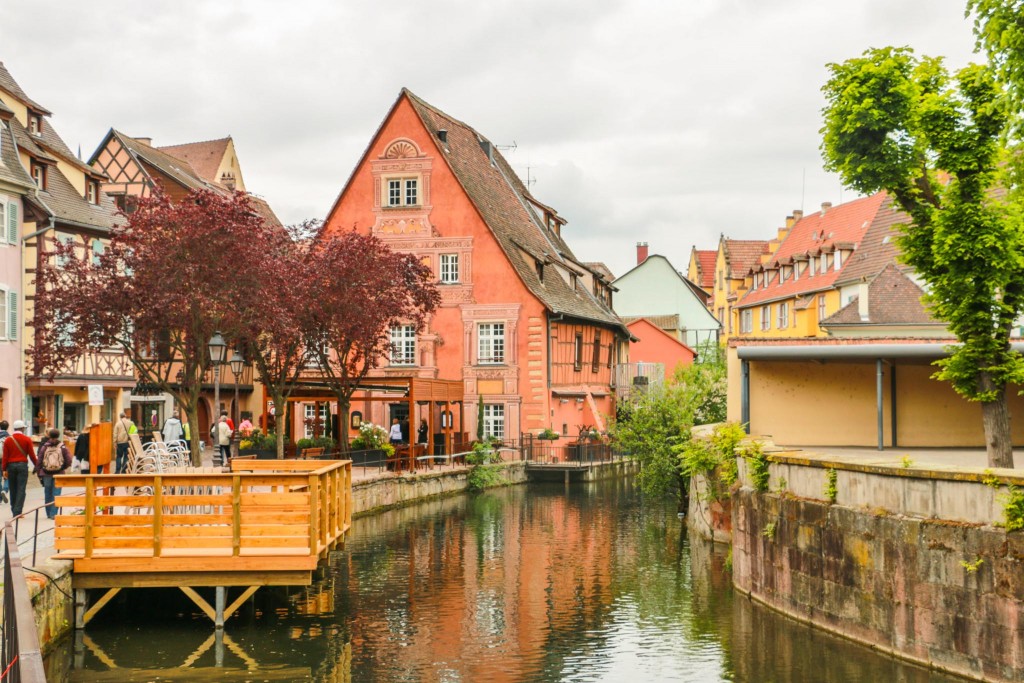 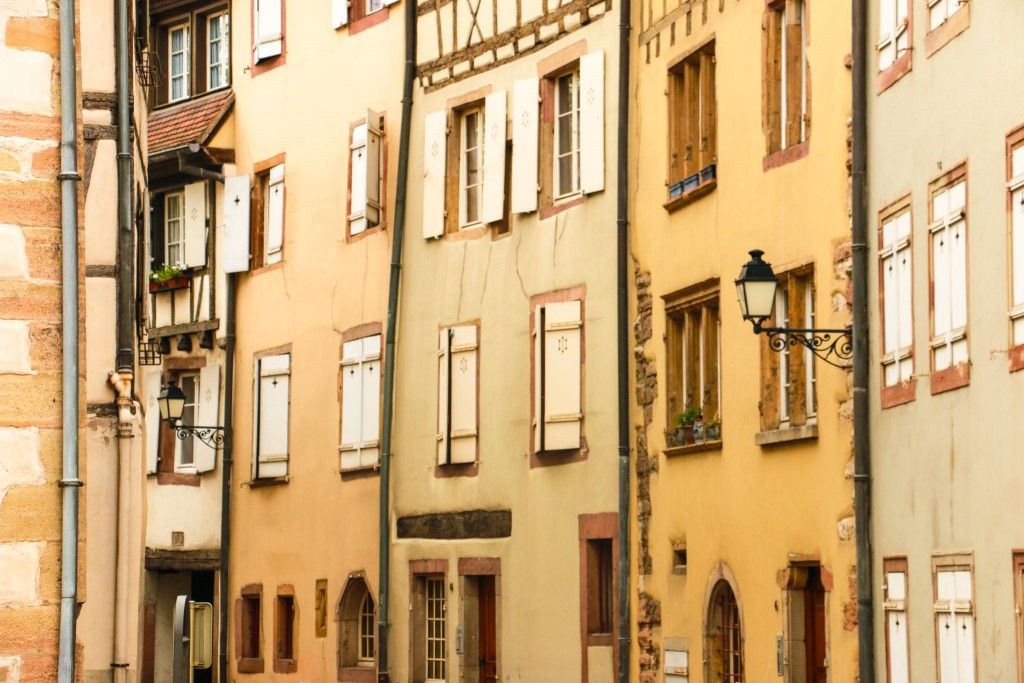 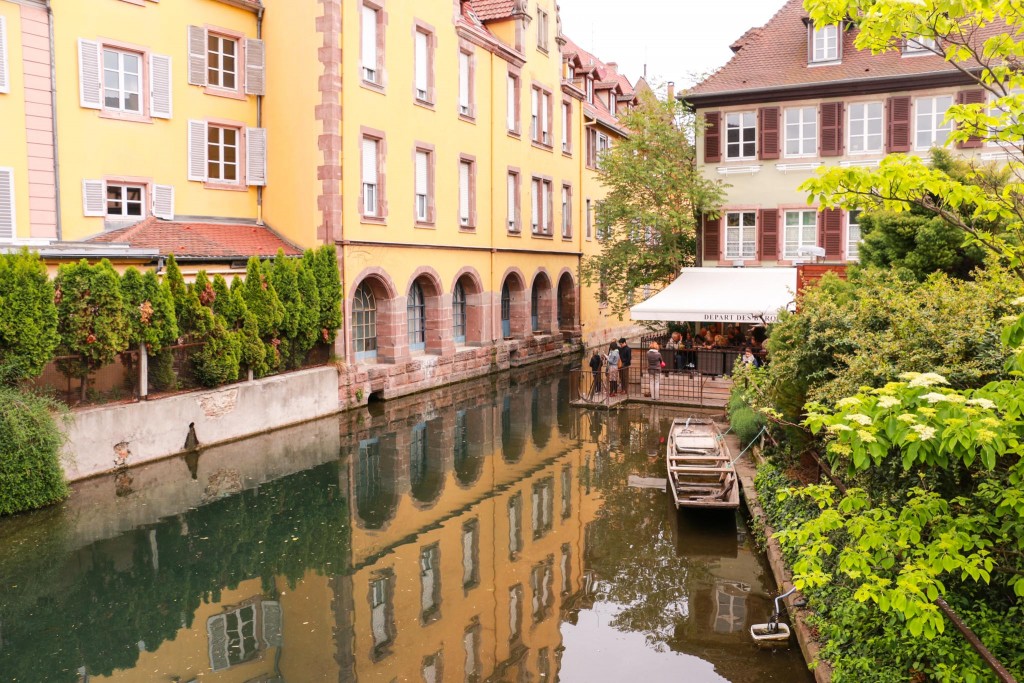 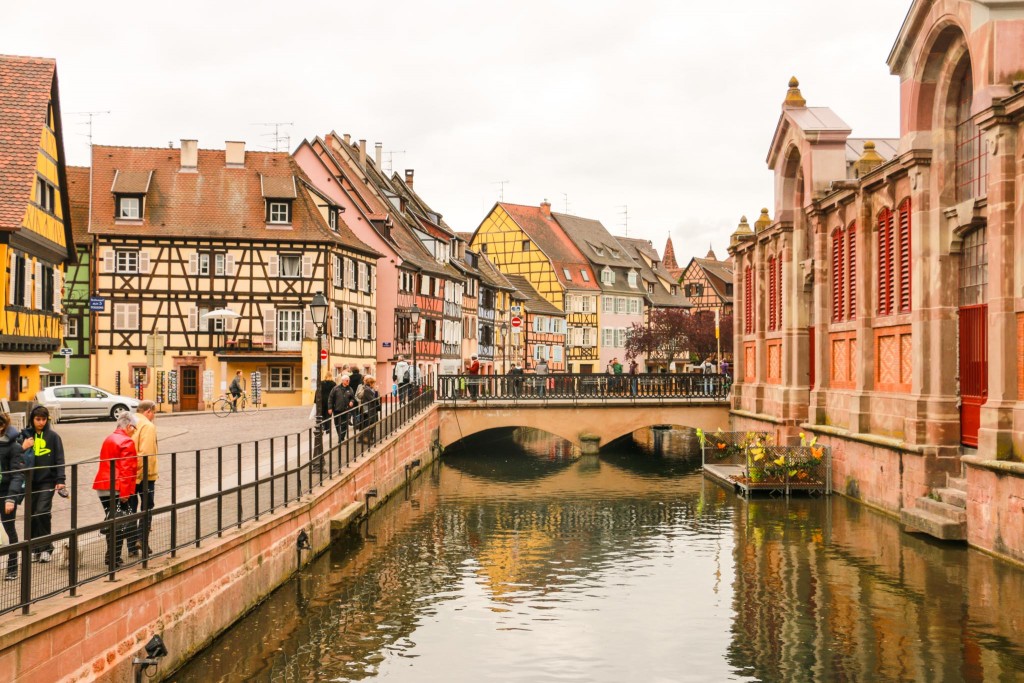 Again, the best way to explore is just by going around, walking. Find more information about Colmar at the Tourism Office.

France has a lot to offer and we’re trying to showcase its different regions and places worth visiting. The villages of Alsace are a good example of it!

Have you been to Alsace or any of these towns? What did you like best? Let us know!

Read our other posts about France. 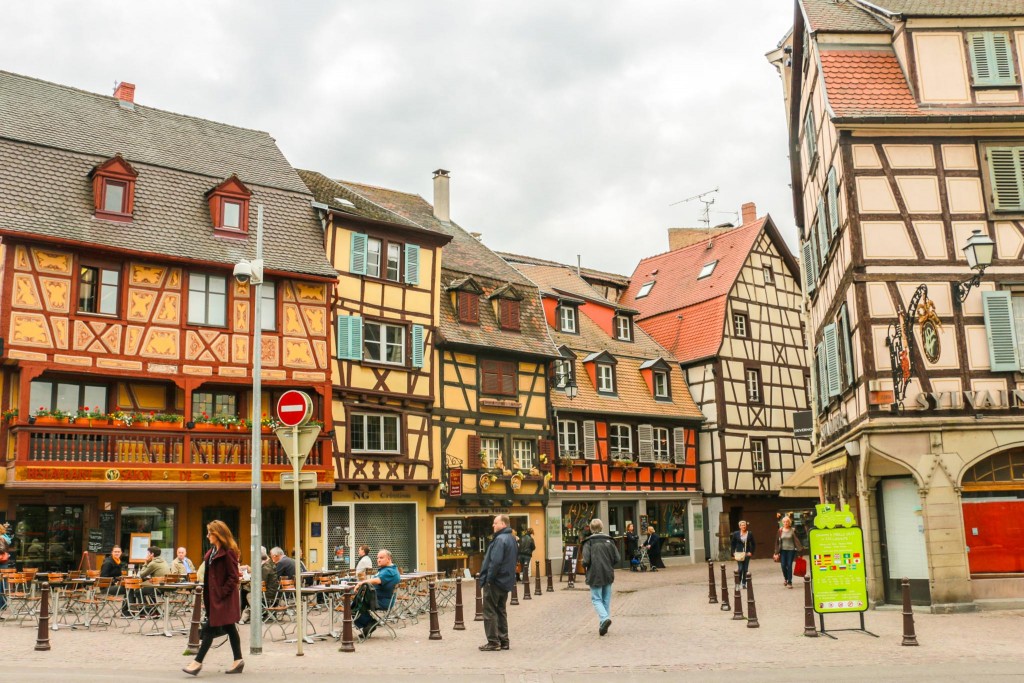