8 day trips from Paris - Breathe With Us 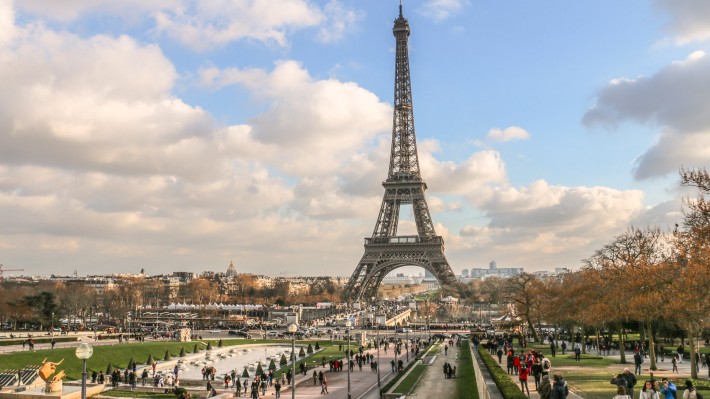 We’ve talked before about how popular Paris is and how to make the most of your time there – which is not easy! For those with extra time or looking to explore further, we’ve selected some of our favorite places around the French capital.

Welcome to the 8 best day trips from Paris! Our selection focuses highly on French heritage with a mix of well-known places and some other more off the beaten path places. All well worth your time and effort to get there. 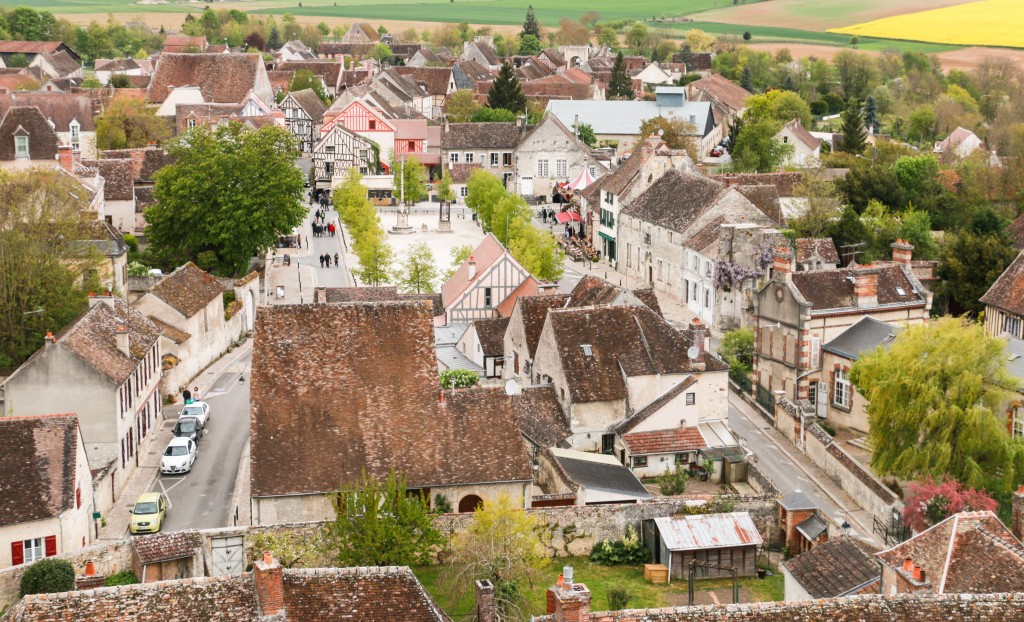 The fortified medieval town of Provins is a one of a kind place in the region. Provins is a town of medieval fairs with plenty of history and is still remarkably well preserved. It is now a World Heritage Site.

Walking the narrow streets and seeing the medieval architecture is a great way to explore Provins. One of the highlights has to be Tour César, a 12th-century watchtower. 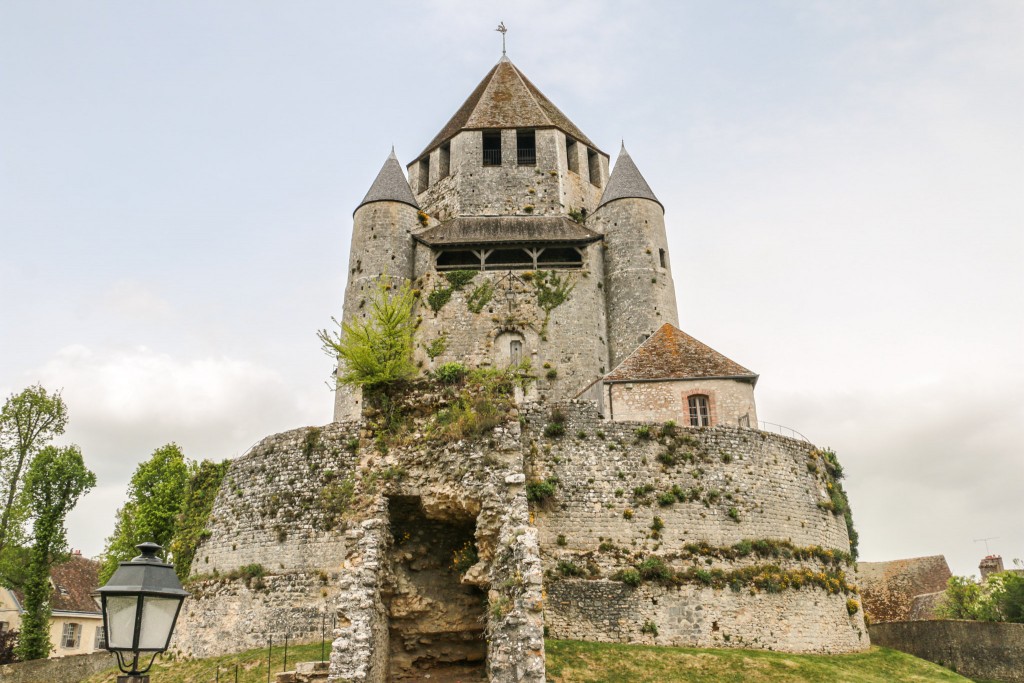 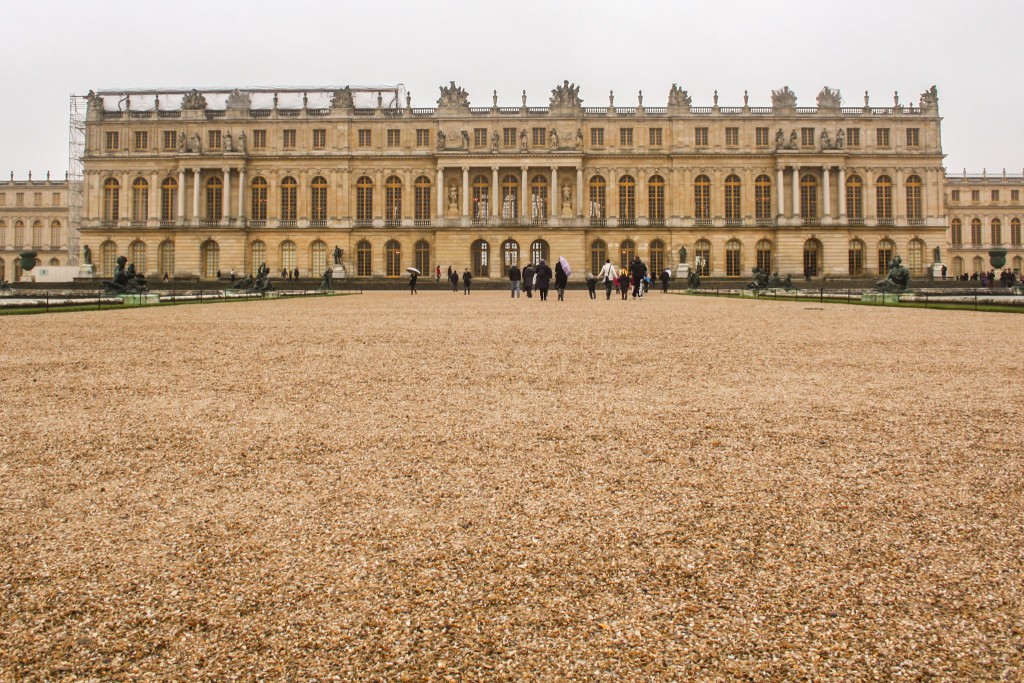 Versailles is without a doubt the most popular day trip from Paris. Crowds make the short trip from the city to this suburb to see the most famous of the Royal Palaces – The Château de Versailles.

Built by Louis XIV, the estate of Versailles is a full day affair for those who want to visit. The palace and its interiors are incredible (lots of golden things), but that’s not all. The vast gardens and park are also super popular and well worth anyone’s time. A bit less visited are the Grand Trianon and Marie Antoinette’s estate.

Versailles is a World Heritage Site. 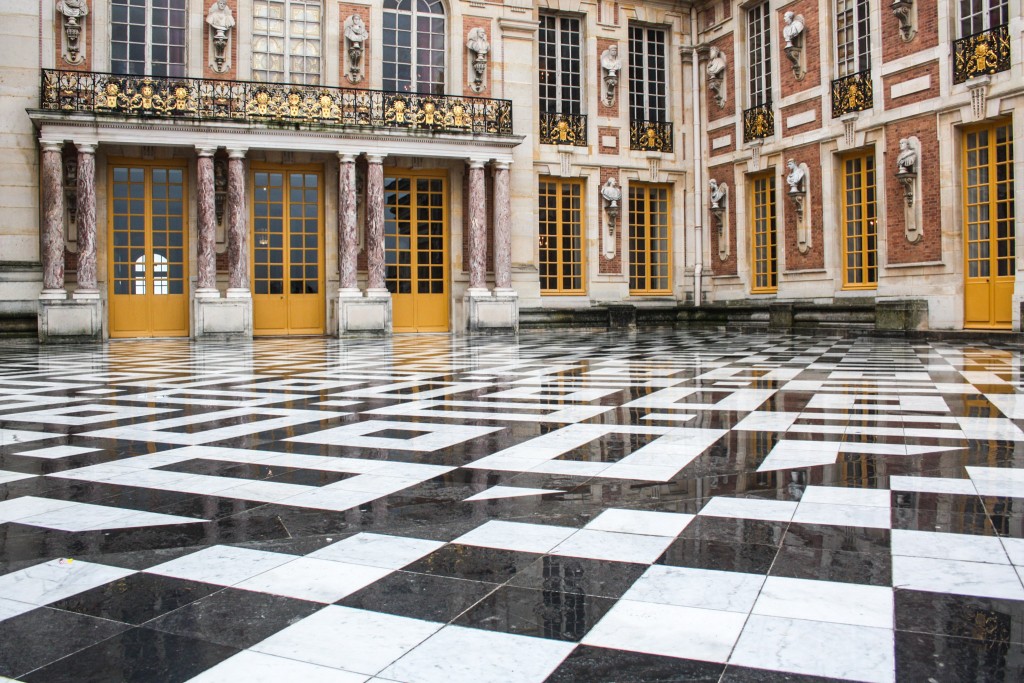 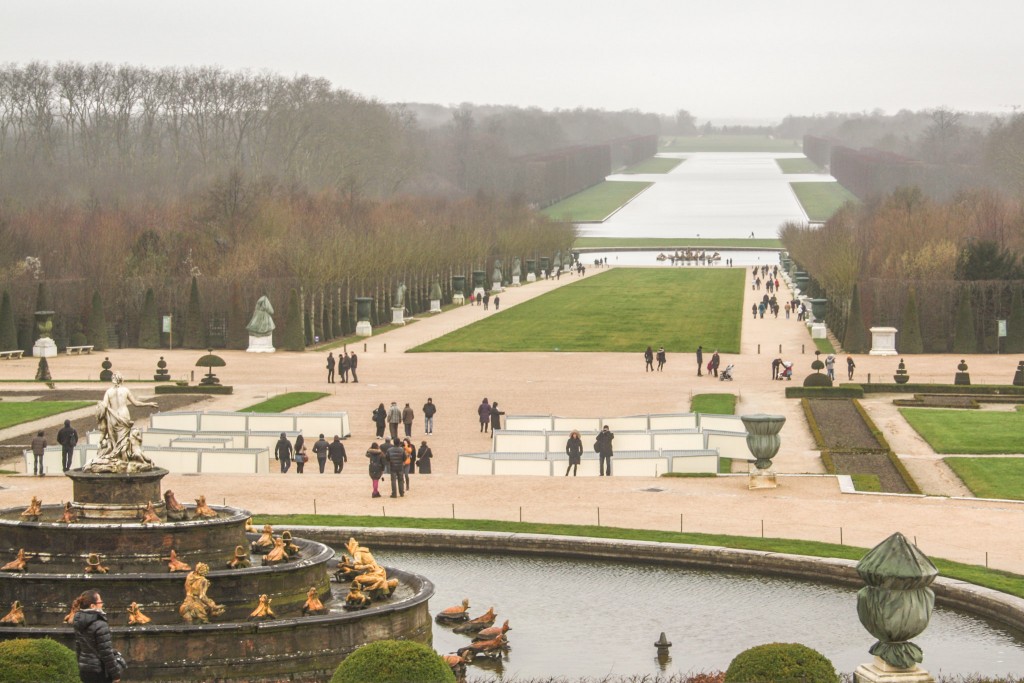 Southeast of Paris lies Château de Fontainebleau, one of the largest Royal Palaces and former home of several French Kings. Fontainebleau is at least as impressive as Versailles and its interiors are huge and masterfully decorated. The Palace also features a beautiful garden.

For centuries, French kings chose Fontainebleau as their residence and hunting grounds due to the vast forest that surrounds the Palace and small town. 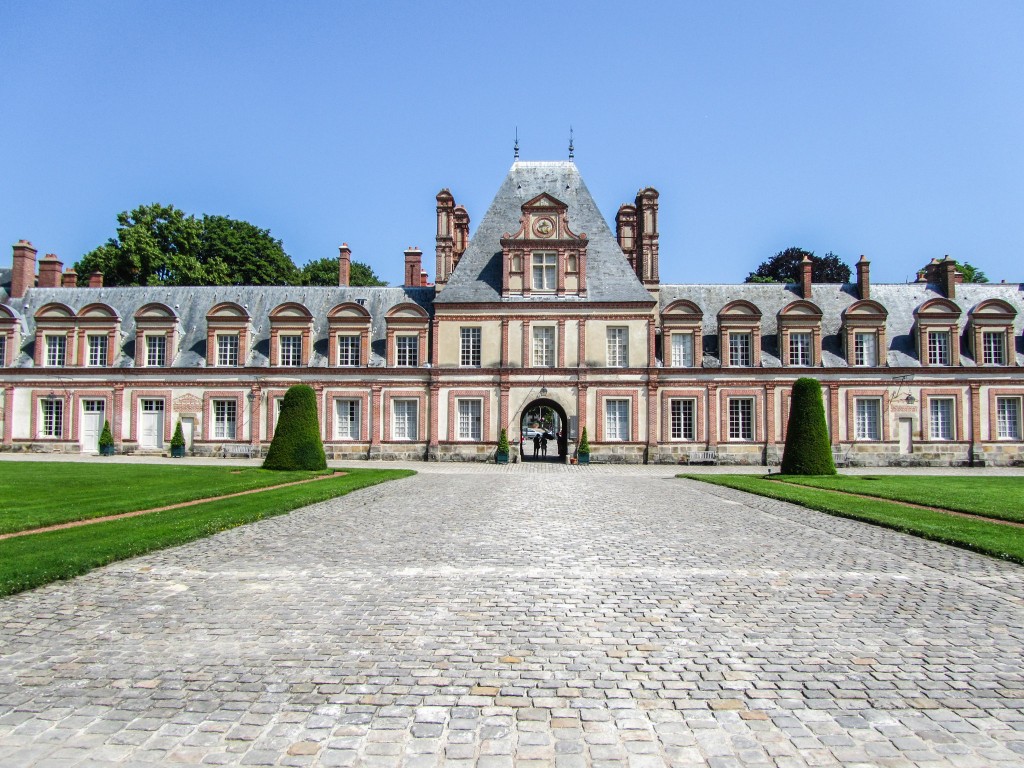 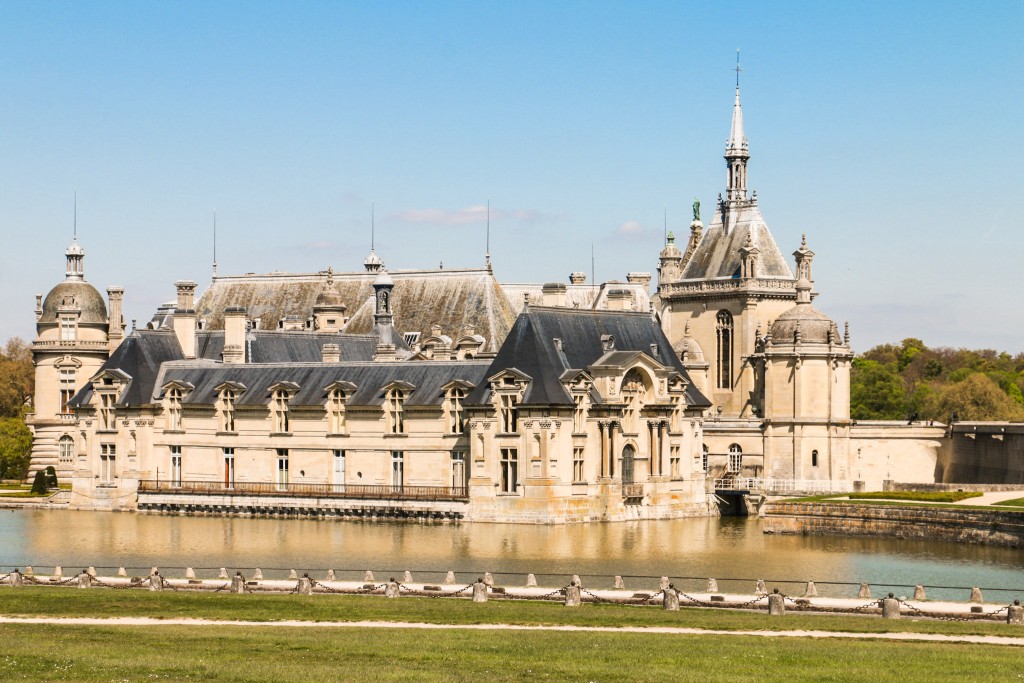 Chantilly is famous for the Château de Chantilly and also the horse racing track. It is possible to visit the whole estate, which takes a full day and includes the Château, gardens and the Great Stables.

The Château houses Musée Condé, one of the finest art galleries in France. The Library and the Chapel are two of the highlights. In similar fashion to other French Palaces, the gardens are a joy to explore. 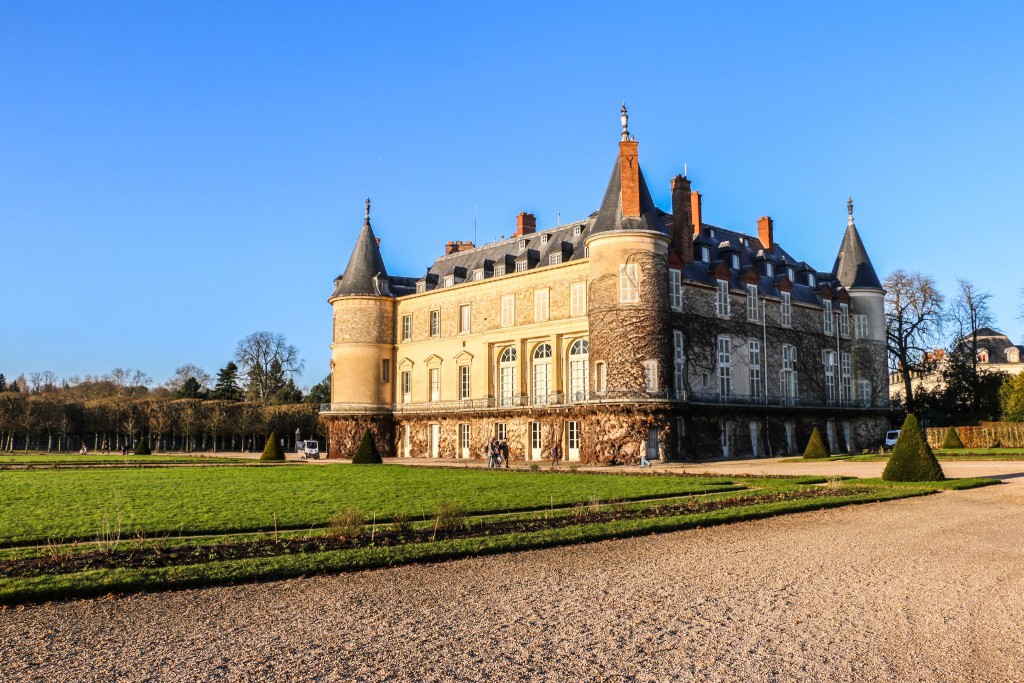 The Château de Rambouillet is relatively smaller compared to others in our selection of day trips from Paris, but it also played an important role in French history. Louis XVI bought the Château and built the impressive Laiterie de la Reine for Marie Antoinette. Napoleon used it as one of its residences. Later, it was used as the summer residence of the French Presidents.

It’s worth taking the short guided tour of the interior of the Château, although photography is not allowed. 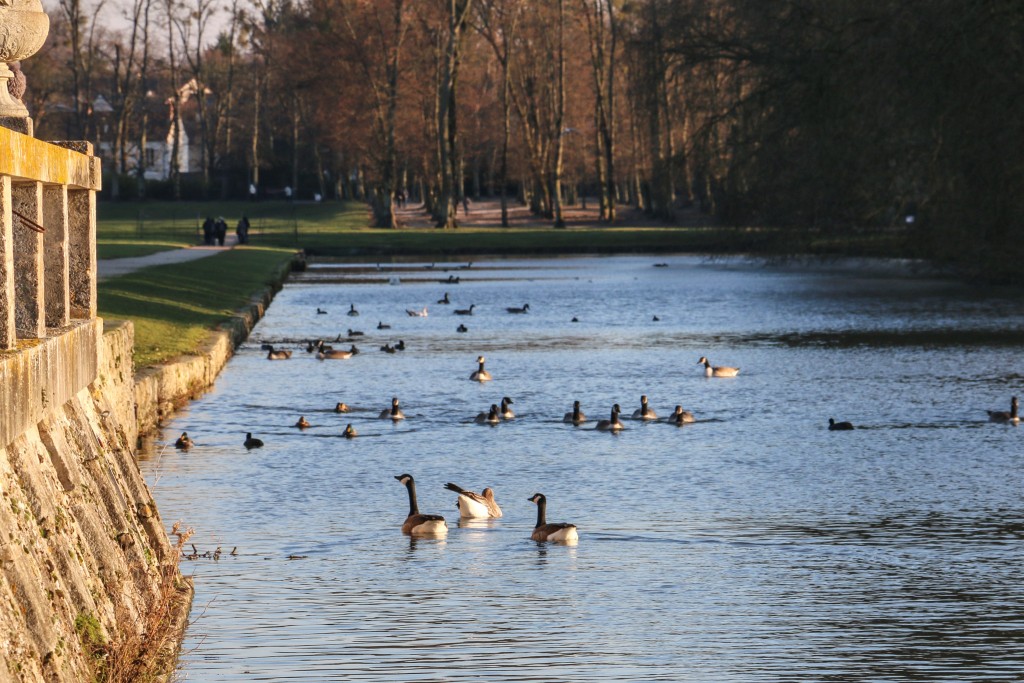 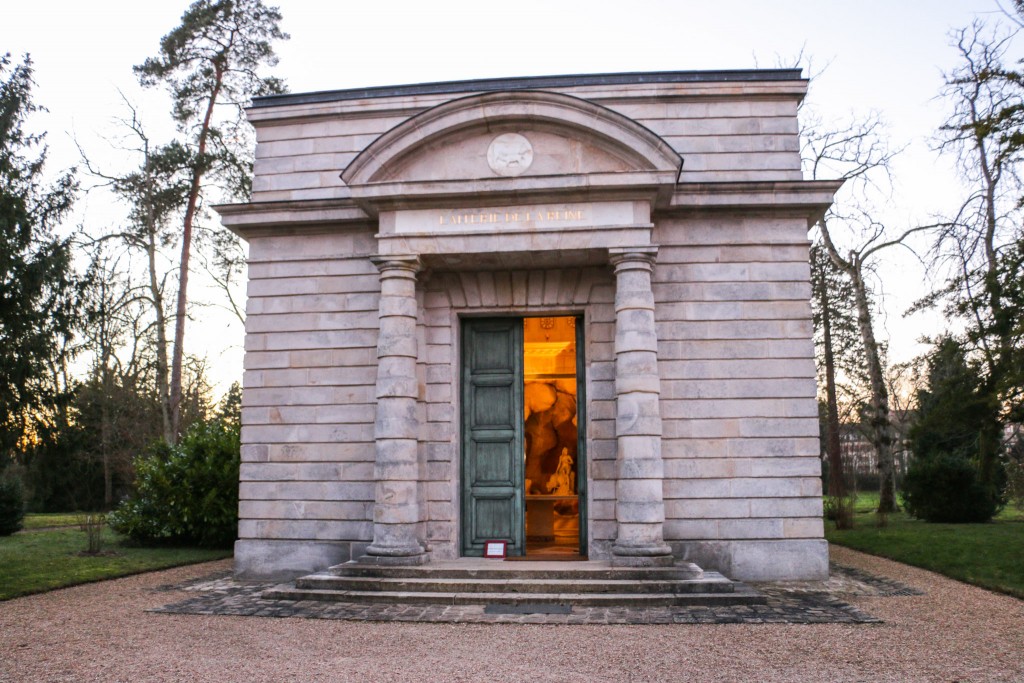 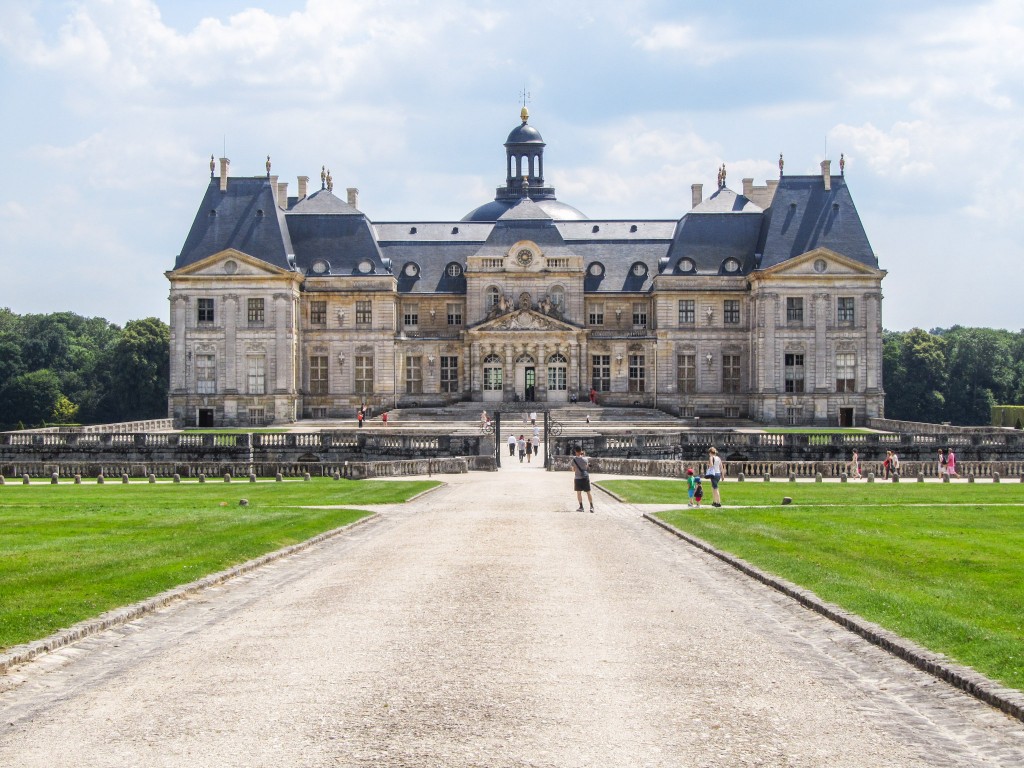 Château Vaux-le-Vicomte is a 17th-century masterpiece that later inspired the construction of Château de Versailles. It was built during Louis XIV’s reign by its finance minister. The magnificent gardens were created by the celebrated landscape artist Le Nôtre.

Although it’s open to the public, Château Vaux-le-Vicomte is privately owned. 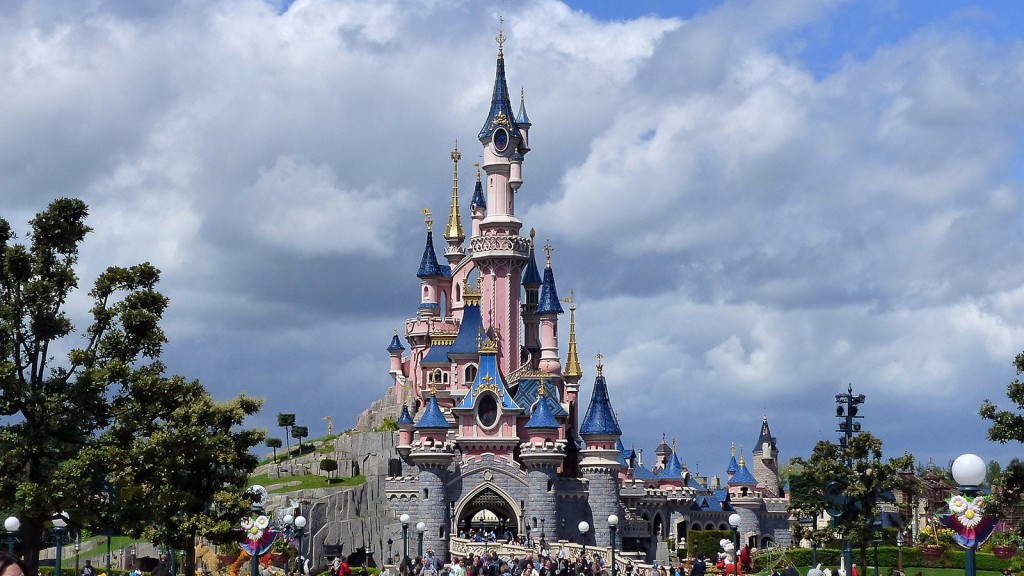 Featuring a slightly different type of castle, Disneyland Paris is a day trip that attracts year after year millions of visitors from all ages and all around the world. And rightfully so. Its countless attractions, shows and parades, Disney characters encounters, makes this park a one of a kind experience.

Immerse yourself in the magic, adventure and excitement that Disneyland Paris has to offer! 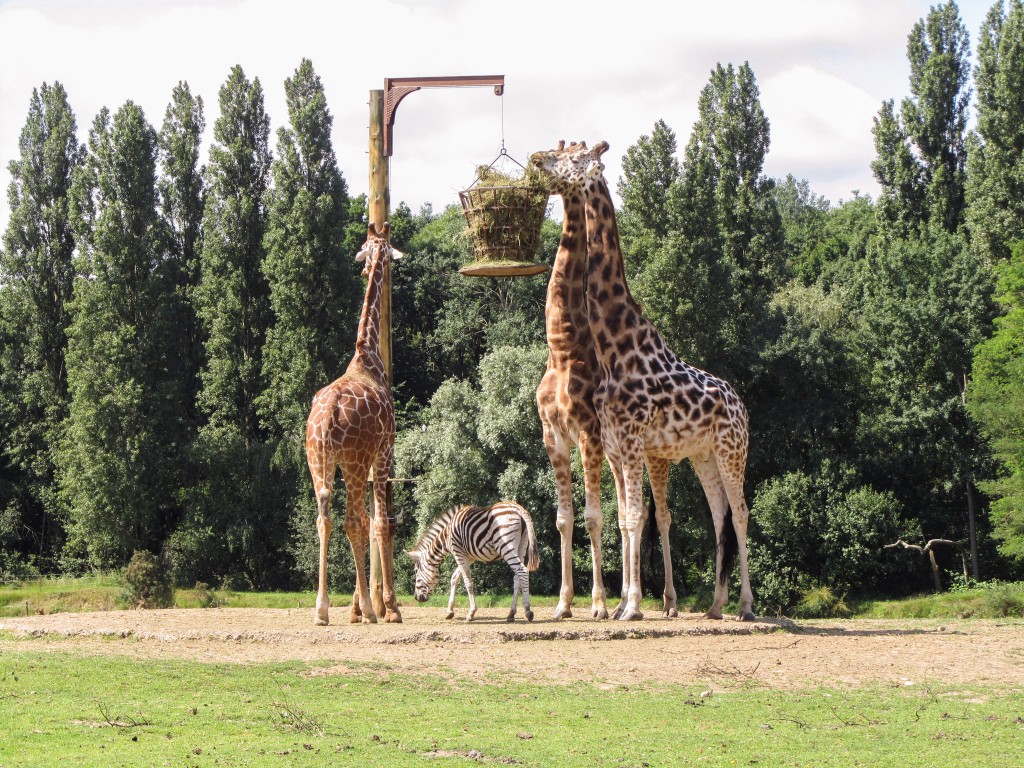 To end our selection of day trips from Paris, here’s something completely different: a Zoo.

Zoo de Thoiry is a special kind of Zoo where you can drive through one of the sections and see the animals while enjoying a safari-like experience. Some of the animals include Giraffes, Elephants, Rhinos, and Hippos.

It was our first time doing something like this! 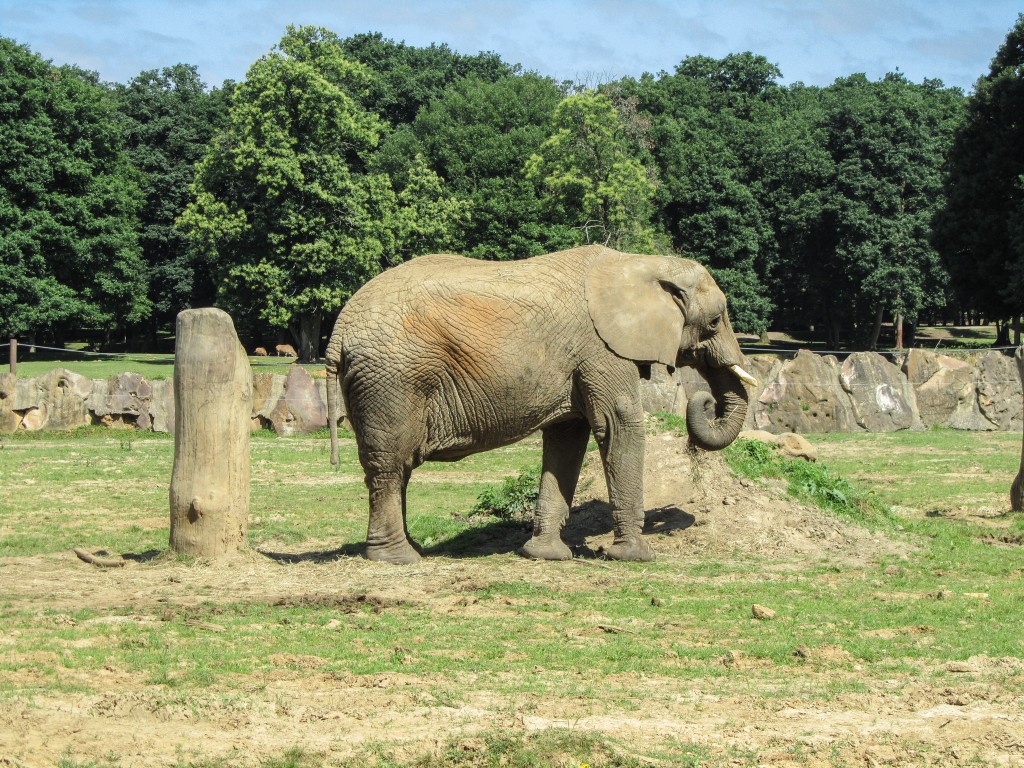 Where to find these places

Here’s a map with the location of all the day trips from Paris.

Have you been to any of these places? Which ones would you like to visit?