5 must-visit colonial towns in Cuba - Breathe With Us 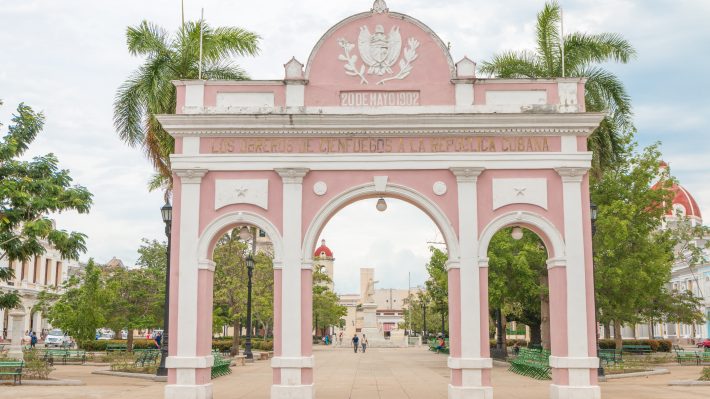 The colonial towns in Cuba are one of the biggest reasons why we decided to visit the country in the first place and proof that there’s more to this Caribbean island other than old cars, cigars and inviting white-sand beaches. These colonial towns are a great motivation to get out of Havana and the resorts of Varadero.

Let us introduce the five must-visit colonial towns in Cuba: Camagüey, Trinidad, Santiago de Cuba, Sancti Spíritus, and Cienfuegos. Most of these colonial towns go back to early 16th century when the Spanish colonized the island, which means they are around 500 years old and carry a lot of history. The only exception is the slightly younger Cienfuegos, from the 19th century.

These colonial towns include well-preserved historical centers and to attest their importance, 4 are included on the UNESCO’s World Heritage Sites list.

Camagüey is the third largest city in Cuba and a unique example of the colonial times in the country due to its maze-like street layout with many narrow and irregular streets, complicated junctions, and multiple squares.

The best way to experience Camagüey is to get lost walking around the vast historical center without a pre-defined plan while admiring the interesting buildings of this colonial town, including many churches and colorful houses.

The historical center of Camagüey is a World Heritage Site.

Trinidad is probably the best-known colonial town in Cuba and rightfully so because of the remarkable state of conservation and importance of its historical center, which is very compact and easy to explore.

The area around Plaza Mayor and the adjacent cobblestone streets is full of beautiful colorful buildings to see and includes all of the highlights of Trinidad.  Pay a visit to Iglesia de San Francisco for great views all over town.

Together with Valle de los Ingenios, Trinidad is a World Heritage Site.

The streets of Trinidad

Evening out in Trinidad

Santiago de Cuba is the country’s second-largest city and it seems like a whole different world compared to Havana, with its own culture and feeling. Located 900km to the east of the capital, this big and somewhat chaotic city is often overlooked by visitors, yet it offers many interesting things to see and do.

This is the city of music, one of the birthplaces of the revolution and also very hilly and hot. Fortunately, the historical center is quite easy to navigate as it revolves around Parque Céspedes, the main square. From here you can find all of the main highlights such as Catedral de la Asunción, Museo Provincial, or the steps of Padre Pico.

A trip to Santiago de Cuba is not complete without a visit to Castillo del Morro, a World Heritage Site on the outskirts of the city.

The streets of Santiago de Cuba

Sancti Spíritus is a small colonial town that can be explored on foot in a short period of time. The main and interesting area starts at Parque Serafín Sánchez and extends to the 1825 Yayabo Bridge, a one of a kind bridge in Cuba.

Two mandatory stopping points along the way are the Parroquial Mayor del Espiritu Santo and the Museo de Arte Colonial. Sancti Spíritus also has a few pedestrian-only streets worth checking out.

Cienfuegos is the “Pearl of the South” and the most recent of the colonial towns in Cuba on this list, and due to that also significantly different from the others, with proper urban planning where larger and well-defined streets are the norm.

The heart of Cienfuegos is at Parque Martí, a beautiful and large plaza surrounded by countless magnificent buildings such as Catedral de la Purísima Concepción, Museo Provincial or Teatro Tomás Terry. Actually, the whole city is home to beautiful architecture throughout and offers plenty of reasons to visit and wander around.

A perfect place for a stroll is Paseo del Prado, one of the longest streets in town that stretches all the way from the north of Cienfuegos to the southern tip at Punta Gorda. Don’t forget to visit the waterfront and Cienfuegos’ inviting malecón.

The historical center of Cienfuegos is a World Heritage Site.

Interested in traveling independently in Cuba? Check out our guides: comparison of the different travel styles, all about driving in Cuba and how to stay local at casas particulares.

Have you been to any of these colonial towns in Cuba? No? Which one would you like to visit? 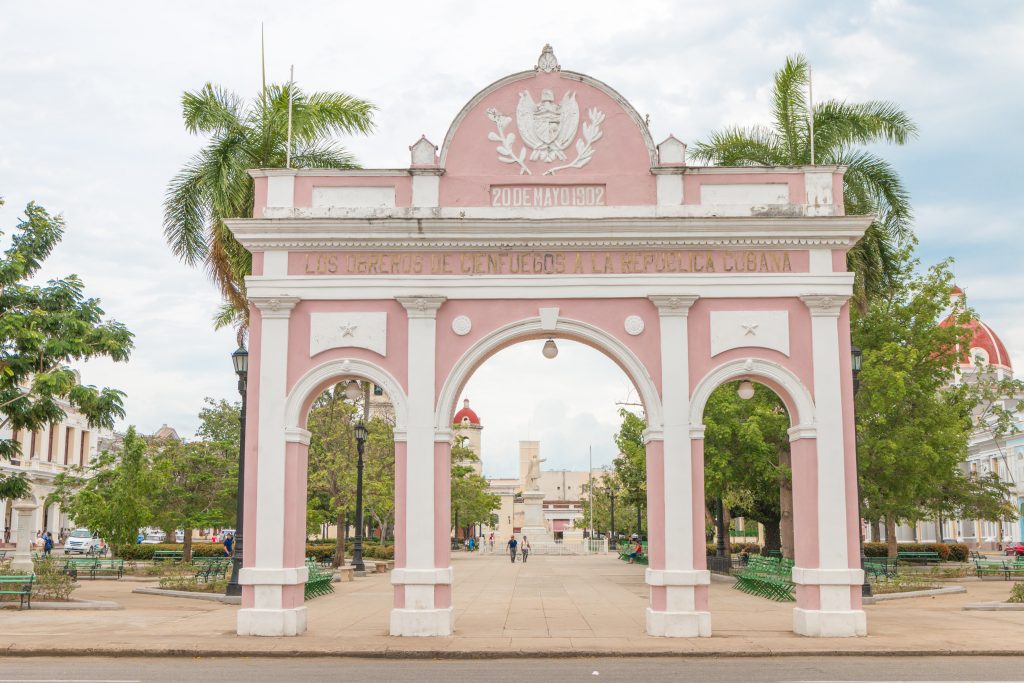