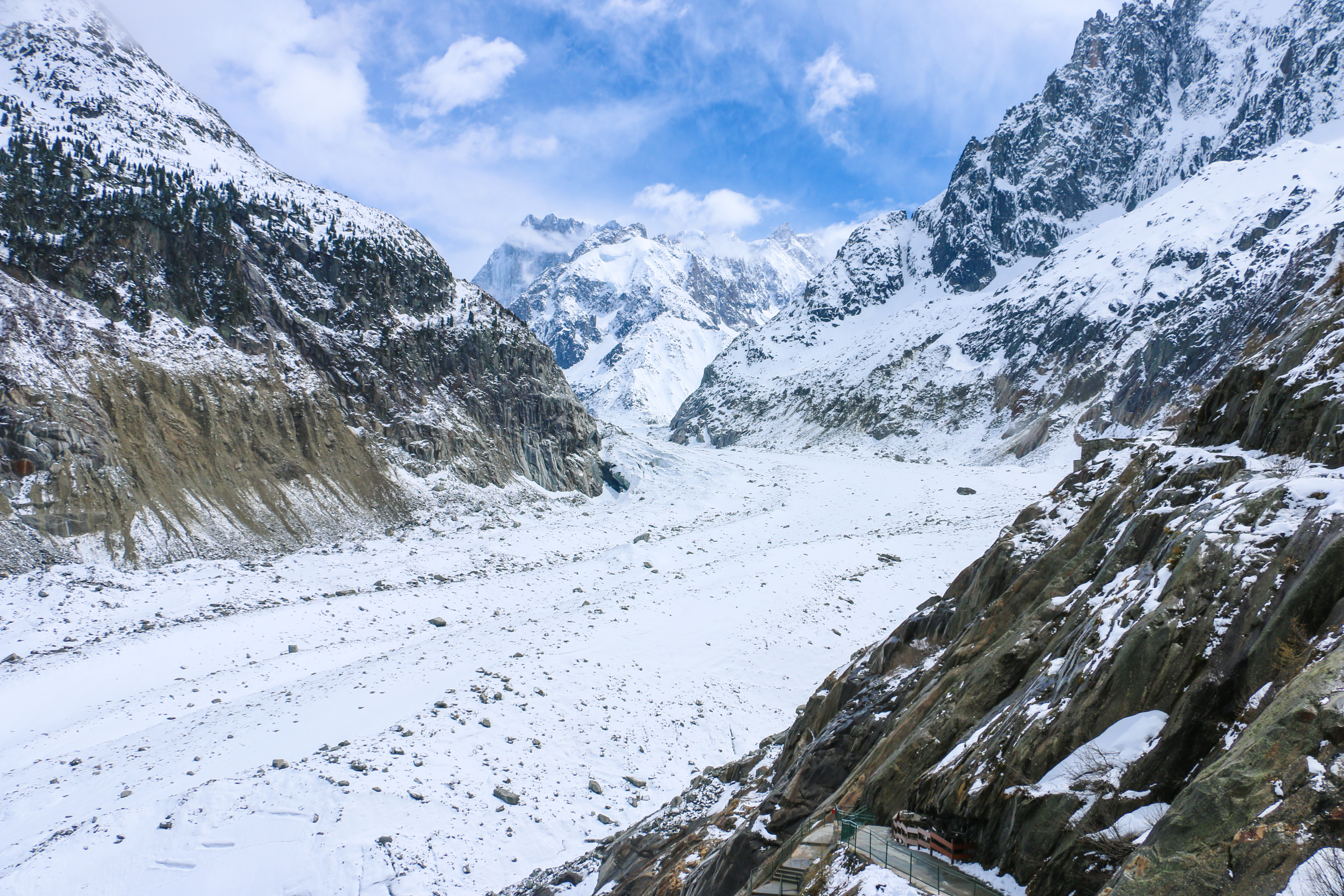 Our blog is only a few months old since we only began writing back in late August this year. Still, with 2014 getting to an end and in a similar fashion to other fellow bloggers, we decided to write a brief overview of what happened to us this year. We’ll highlight the main events of the year related to our travels and blog, plus a bit extra with what’s coming for 2015. This year review also includes what happened before the creation of the blog.

Hopefully, this article will start a tradition for the years to come.

To put things into perspective, it was very easy for both of us to decide the top three events of the year, in no particular order:

Now, let’s get into some details…

We were still living in Aveiro, Portugal. The first couple of months of the year were relatively calm. After a month-long trip to New Zealand in late 2013 for our honeymoon, and with our move to London in the cards, nothing really happened, except for a couple of small trips to London. Hugo did go on his own to Budapest, Hungary in January for a few days to attend a conference and had enough spare time, both day and night, to do some sightseeing, including most of the main attractions.

In March, our move to London was confirmed, due to happen mid-May. The biggest change to date. New jobs, new life. When everything was set we had the chance to enjoy a long break between jobs, more than a month during April and early May. With all this spare time, we changed our base to Paris for the time being and went to discover more of France and central Europe on a road trip. We passed through different regions of France (Northeast, East and Central), Belgium, Germany, The Netherlands, Luxembourg, Switzerland, Liechtenstein and Austria. 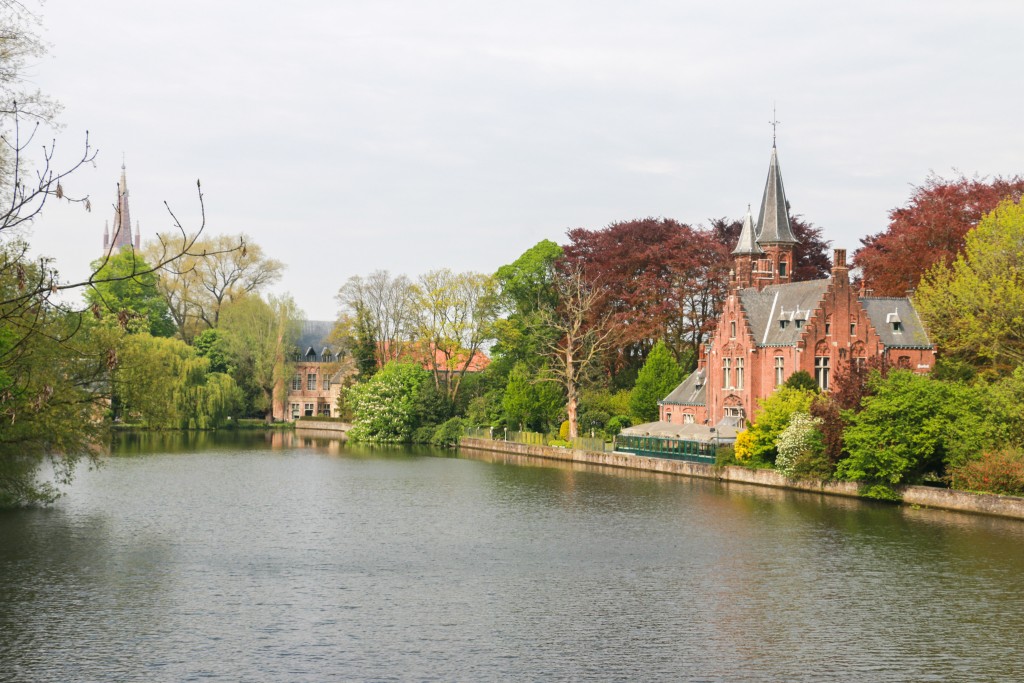 As scheduled, mid-May we moved to London. We knew we wouldn’t have enough time off for proper traveling for a while. We did a quick visit to Portugal in August and had a few friends over to visit London, some for the first time. We were simply enjoying life in the world’s leading cities. We can say that we are now very decent guides to London! Early June Hugo spent a week in Stockholm, Sweden, enjoying the finest the Swedish capital had to offer.

Things got serious again with our trip to Iceland. Iceland had been in our bucket list for a while, and with the proximity and excellent connections from London, it just happened. We spent little over two weeks exploring the country in what was one of the most memorable trips we ever did! It’s one of those places we would go over and over again.

Towards the end of the last quarter of the year, we got busy again. Hugo went for almost two weeks to the USA’s western coast and a couple of times to Portugal. Together we spent a long weekend in the Republic of Ireland and Northern Ireland, and went to France on two occasions. We finished the year in France, where we are currently spending some time over Christmas.

What about the blog

Before our trip to Iceland we impulsively decided it was about time we started writing about our travels of the last few years. Looking back at it, it was a great decision. It’s a way to do something we really love and be even more involved with travel in our daily lives. You can find out more in our about page.

Writing this blog has been an excellent experience and we definitely want to keep improving our articles and explore different ways to engage with our readers. Over the past few months, we managed to grow our audience a bit and will keep working to steadily increase it.

Our 3 most popular articles this year were:

We have nothing scheduled for 2015 yet, except for some ideas that we’ll start to explore more in detail soon. Most of the year is currently an open book, including our big trip of the year. We’re looking into Asia as a possibility!

The main things likely to happen soon are.

We’re planning a weekend away in the small republic of San Marino. By flying into Bologna, we’ll also have the chance for a quick visit to this Italian city. Early 2015.

Not because the US eased on the relations with the Caribbean country. We’ve been talking about going to Cuba for ages now, it’s nothing new for us. We want to experience the country and its culture while it’s still very much authentic. Early stages of planning for the first quarter 2015.

We’re always searching for real nature experiences and after our trip this year to Iceland, the small Faroe Islands archipelago is our next stop. We’re thinking about 5 days in the Summer.

One of our goals for 2015 it to get to know the UK better – we only know London. Small or long weekend getaways to various locations within England, Wales and Scotland are in talks.

Travel within Europe is so easy and from London we can get to wherever we want. We might juggle a few more short trips into the mix. Nothing concrete at this stage.

The obvious trips to Portugal and France are always in order. Portugal in January and December, and France in March are now guaranteed.

Any plans or suggestions for 2015? Share them with us!

Thanks for reading our year in review and expect more great stuff from us in 2015! 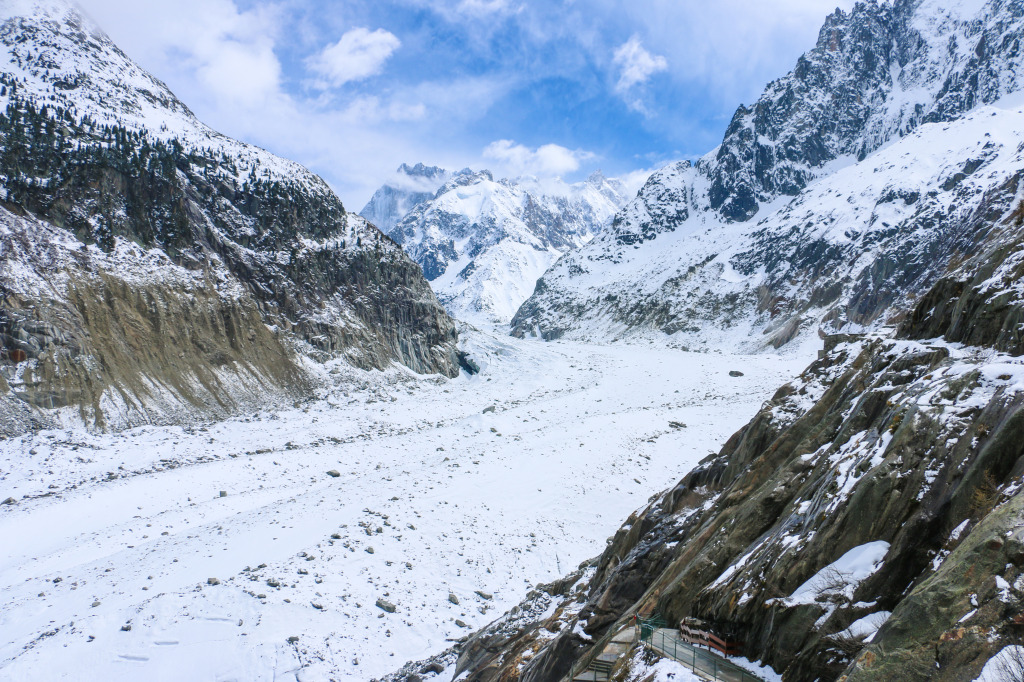